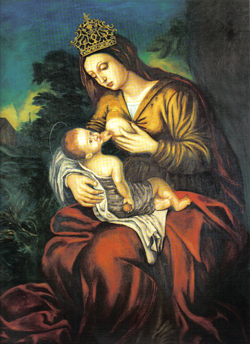 Yes, it is possible!

This is the history of our battles, sufferings and triumph with breastfeeding.